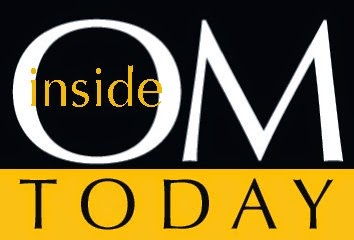 Weekly and Special Events
Scroll down

Details...
January - February - March
... Keep Scrolling!
January
Saturday •  January 9, 2016 • 7:30pm • $5
Poetry Slam
It's the longest-running slam in Omaha, often featuring
some of the best performance poets in the nation.
Open mic starts at 7:30 followed by the Slam • Sign up BEFORE 7:30; signup is limited What is a Poetry Slam? It's competition poetry; meaning humor, politics, enlightenment,
sex, entertainment masquerading as literature, literature masquerading as entertainment.
Poets read, then judges chosen from the audience flash Olympic-style scoring (ranging from 1 to 10) based on both the writing and performance of the poem.  This goes on for 3 rounds to determine somebody with a high score that we can declare as the winner. In truth, everyone who adds to the evening should be considered a winner, but since we only have one Golden Monkey trophy, we have to figure out some way to give it out. 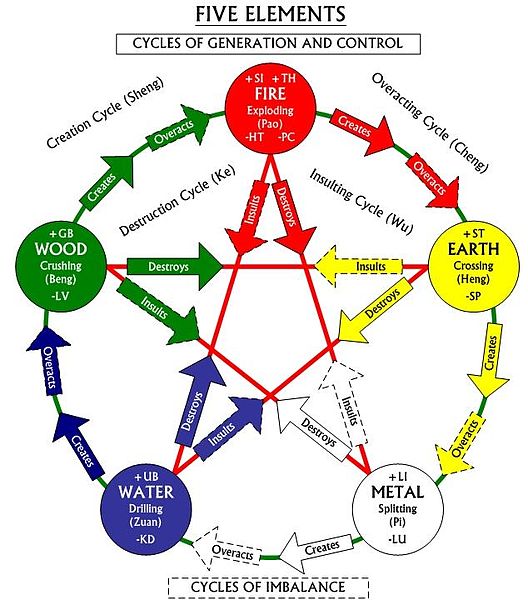 The practice of the 8 Healing Sounds and coordinated movements combine: sound, vibration, movement, breath, and visualization for balancing the mind and body.
In the Taoist tradition, this practice enhances one's overall well-being and works directly upon particular organs, emotions and energy channels in the body.
These Ancient Taoist Healing practices will enable you to transform the effects of emotions and daily stress through sound and movement.

There is an old saying, "Our 'issues' reflect in our tissues." Strong emotions and high stress require extra energy and have an effect on the body's immunity and organs, often accelerating the aging process. This class will review the five major organs and their associated emotions, colors, sounds and elements-in  accordance with the Chinese 5 Element Theory.  The 8 Healing Sounds and Movements is a practice for self-healing and rejuvenation. Discover how to integrate sound with movement to maintain a life of wellness and harmony!

Sarah Brandt is a direct disciple of Master Chen and is a 26th generation lineage holder of the Taoist Dragon Gate Branch. Through Master Chen she has received teachings and training in Tai Chi, Qi Gong, Energy Healing and I Ching Numerology. Sarah offers group and individual instruction for Qi Gong, Tai Chi, meditation,yoga, physical conditioning, and self-healing methods.
____________ 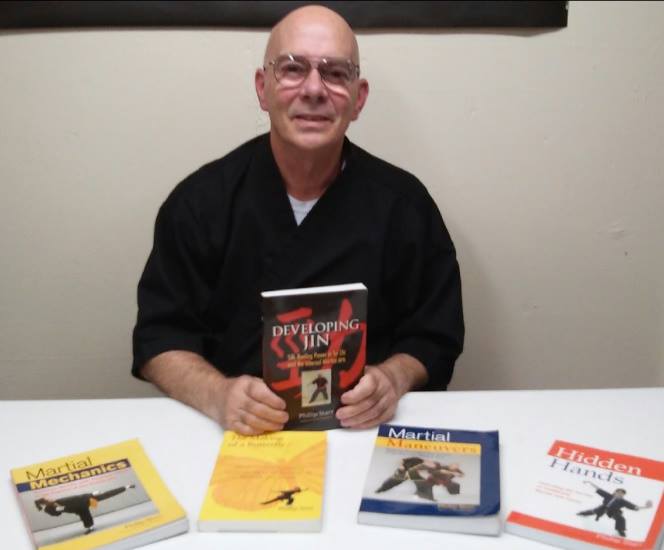 WHAT IS QIGONG?
Qigong, or chi kung (literally: "Life Energy or Vital Energy Cultivation") is a holistic system of coordinated body postures and movement, breathing, and meditation used for health, spirituality, and martial arts training. With roots in Chinese medicine, philosophy, and martial arts, qigong is traditionally viewed as a practice to cultivate and balance qi (pronounced "chee") or what has been translated as "life energy".


began studying martial arts in 1956, including judo, Kyokushin karate, Shito-ryu karate, Baixingquan (a form of Northern Shaolin kung fu), baguazhang, taijiquan, xingyiquan, and Filipino arnis. In 1976 he won the United States Karate Association's Grand Championships, becoming the first kung-fu stylist to win the title of National Champion. He is also a two-time winner of the Amateur Athletic Union's Chinese Martial Arts National Tournament. He has taught qigong, taijiquan, and Chinese martial arts in Omaha for many, many years. He has also authored five books on the (Chinese) martial arts: The Making Of A Butterfly, Martial Mechanics, Martial Maneuvers, Hidden Hands, and Developing Jin, as well as writing numerous articles for various magazines and e-magazines, including Inside Kung Fu andTruwaza. Starr lived in Liuzhou City, Guangxi, China, and has now returned to the Omaha area. 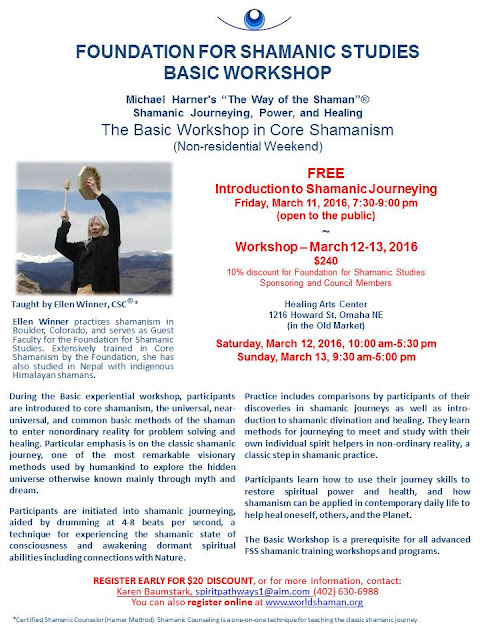 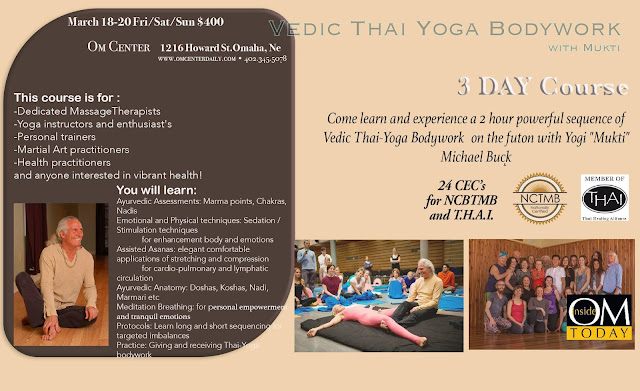 Posted by Omaha Healing Arts Center at 2:59 PM No comments: